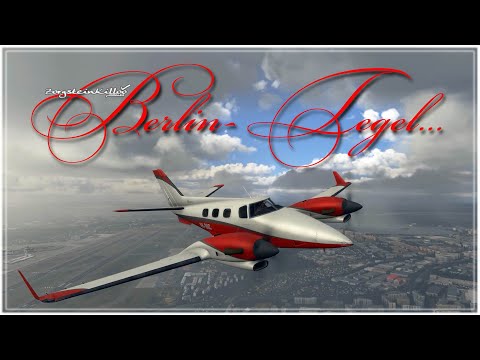 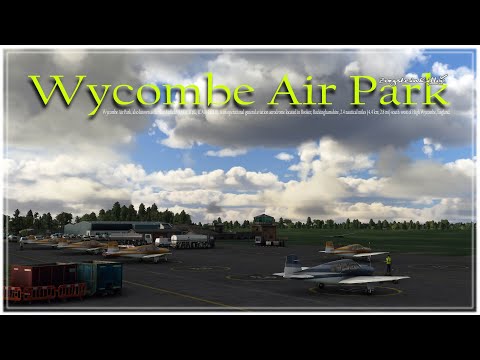 Шикарное местечко...
Wycombe Air Park, also known as Booker Airfield (IATA: HYC, ICAO: EGTB), is an operational general aviation aerodrome located in Booker, Buckinghamshire, 2.4 nautical miles (4.4 km; 2.8 mi) south-west of High Wycombe, England. The airfield celebrated its 50th year of opening on 25 April 2015. It originally opened in 1941 as RAF Booker and was primarily involved in training during World War II, remaining a military establishment until 1965. Wycombe Air Park (Booker Airport) has a CAA Ordinary Licence (Number P523) that allows flights for the public transport of passengers or for flying instruction as authorised by the licensee (Airways Aero Associations Limited). It has over 90,000 movements per annum, many of which are training circuits over the local area. The films Those Magnificent Men in their Flying Machines, along with Aces High were filmed here.
British European Aviation (majority owned by the Brown family) renewed its lease with WDC for 50 years with its group company AAA in 2014.
Since then over £500,000 has been invested in making the airfield a premier GA destination including hosting the Aero Expo and Elite London show. 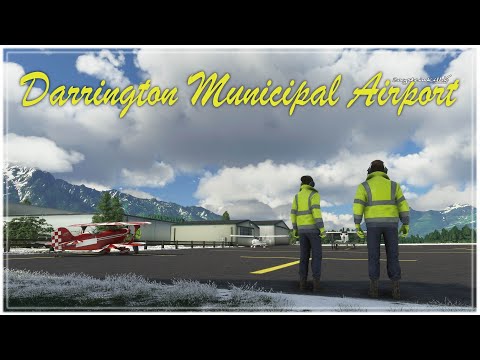 Чуть в деревья не влетел...
Darrington Municipal Airport (FAA LID: 1S2) is a public airport located in Darrington, a rural town in Snohomish County, Washington, United States. It is owned and operated by the town government and is situated west–east along the north side of State Route 530.The airport has a single, paved runway that measures 2,491 feet (0.759 km) in length. It is primarily used for general aviation purposes. Darrington constructed the airport in 1958 and added several hangars in the 1980s. The airport has also hosted various events, including the first editions of the local rodeo in the 1960s. The west end of the airport grounds is used as a local cemetery.
→ Filename: 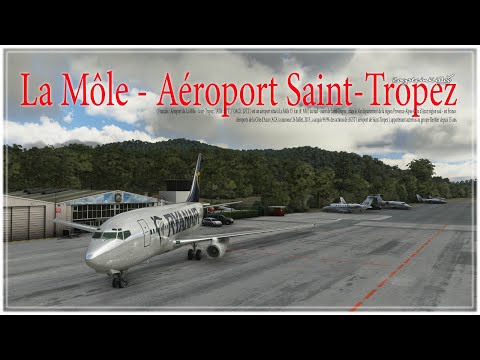 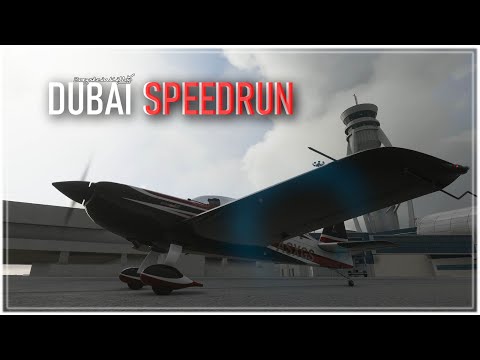 ...сжал до 10 минут свои гонки! Дубай...
Dubai (/duːˈbaɪ/ doo-BY; Arabic: دبي‎, romanized: Dubayy [dʊˈbajj], Gulf Arabic pronunciation: [dəˈbaj]) is the most populous city in the United Arab Emirates (UAE) and the capital of the Emirate of Dubai.
Located in the eastern part of the Arabian Peninsula on the coast of the Persian Gulf, Dubai aims to be the business hub of Western Asia. It is also a major global transport hub for passengers and cargo. Oil revenue helped accelerate the development of the city, which was already a major mercantile hub. Dubai's oil output made up 2.1 percent of the Persian Gulf emirate's economy in 2008.[10] A centre for regional and international trade since the early 20th century, Dubai's economy relies on revenues from trade, tourism, aviation, real estate, and financial services. According to government data, the population of Dubai is estimated at around 3,400,800 as of 8th of September 2020. 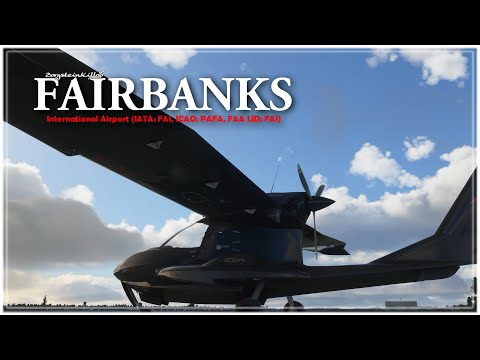 На Аляске...
Fairbanks International Airport (IATA: FAI, ICAO: PAFA, FAA LID: FAI) is a state-owned public-use airport located three miles (5 km) southwest of the central business district of Fairbanks, a city in the Fairbanks North Star Borough of the United States state of Alaska. Fairbanks is the smallest city in the United States with non-stop service to Europe, as Condor offers weekly flights to Frankfurt during the summer tourist season. Air North is another international airline with flights (to Canada).
→ Filename: 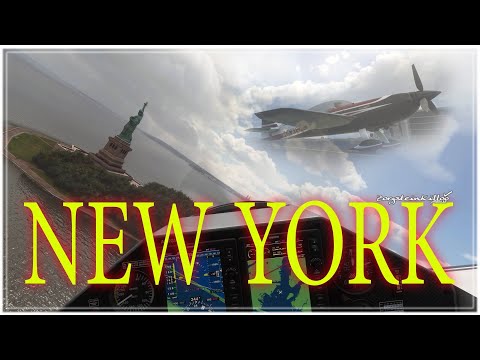 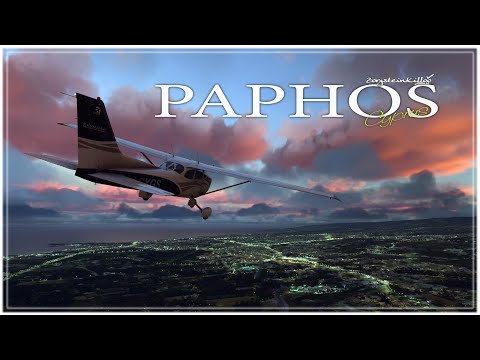 Утренняя прогулка над Пафосом, Кипр...
Paphos /ˈpæfɒs/ (Greek: Πάφος [ˈpafos]; Turkish: Baf), sometimes spelled Pafos, is a coastal city in southwest Cyprus and is the capital of Paphos District. In classical antiquity, two locations were called Paphos: Old Paphos, today known as Kouklia, and New Paphos.
The current city of Paphos lies on the Mediterranean coast, about 50 km (30 mi) west of Limassol (the biggest port on the island), both of which are connected by the A6 highway. Paphos International Airport is the country's second-largest airport. The city has a subtropical-Mediterranean climate, with the mildest temperatures on the island.
Paphos is included in the official UNESCO list of cultural and natural treasures of the world's heritage for its ancient ruins and was selected as a European Capital of Culture for 2017 along with Aarhus. 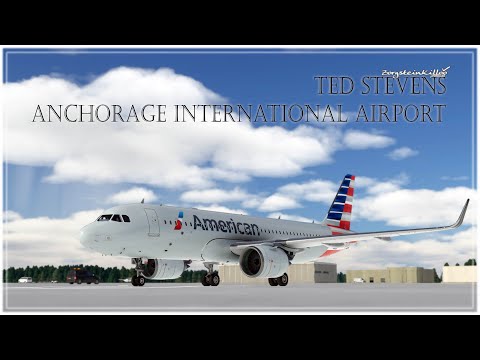 Красивые пейзажи и разворот над аэропортом...
Ted Stevens Anchorage International Airport (IATA: ANC, ICAO: PANC, FAA LID: ANC) is a major airport in the U.S. state of Alaska, located 5 miles (8 km) southwest of downtown Anchorage. The airport is named for Ted Stevens, a U.S. senator from Alaska in office from 1968 to 2009. It is included in the Federal Aviation Administration (FAA) National Plan of Integrated Airport Systems for 2017–2021, in which it is categorized as a medium-hub primary commercial service facility.
→ Filename: 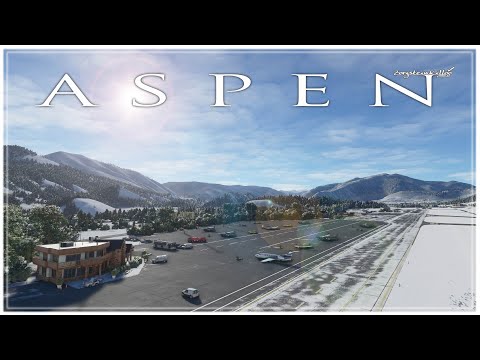 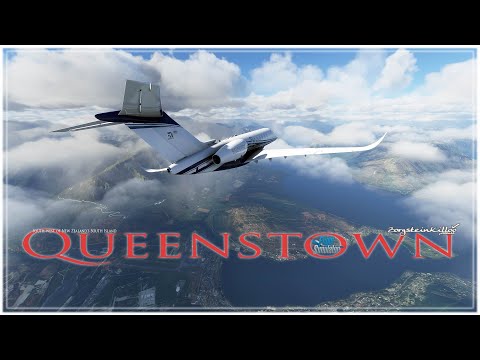 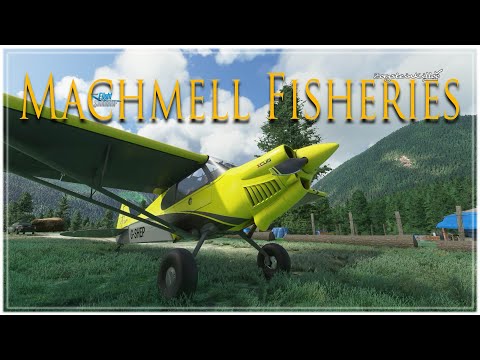 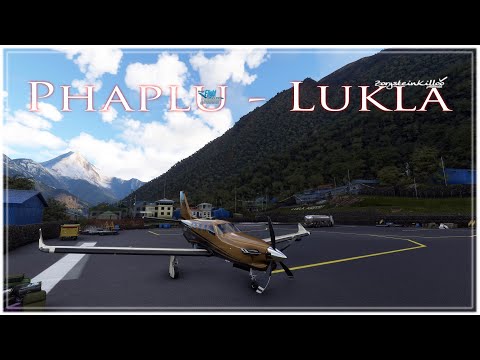 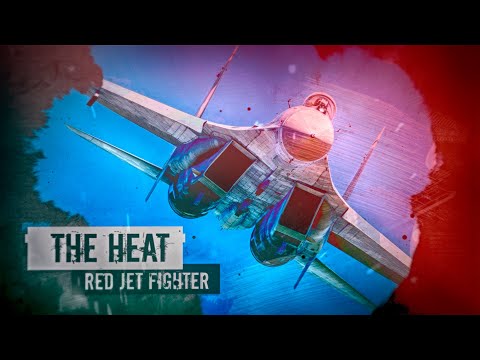 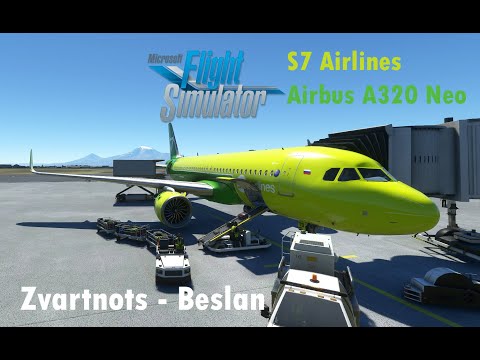 Microsoft Flight Simulator 2020
S7 Airlines
Airbus A320 Neo
Zvartnots International Airport (UDYZ, EVN) - Yerevan
take off RW 27
Beslan Airport (URMO, OGZ) - Vladikavkaz
landing RW 09
shaky approach and super HARD Auto-land LANDING
Thanks for watching this is my first video from Flight Simulator 2020 as well as my first "full flight" I have done in Flight Simulator 2020. So I hope you like it and if you do please click that like button and also subscribe to my channel.
→ Filename: