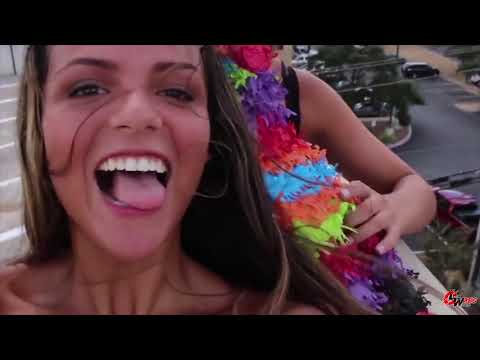 - Screenshot 2
- Screenshot 3
Riga Aviation Museum has been located in the territory of Riga International Airport for many decades. The museum’s collection has been maintained and expanded for more than 50 years and has no analogues in the world in terms of uniqueness of the military and civil aviation exhibits.
The founder and manager of the museum, Victor Talpa, sought out, purchased, and transported exhibits from all over the world to create a unique place here in Latvia for lovers of history, technology, and aviation.
However, due to the expansion of the airport infrastructure related to the implementation of the RailBaltic project, the museum is now forced to vacate its current premises within a few months. If these requirements are not met, the museum exhibits will be scrapped.
Museum is urgently looking for a new place to place our many exhibits and continue the development of the museum!
Account for donations you may find here: https://www.facebook.com/Vital​ij.Borshch/posts/1022252055567​5734
Museum will also be grateful for any other help, as well as are looking for partners for successful continued development of the museum. 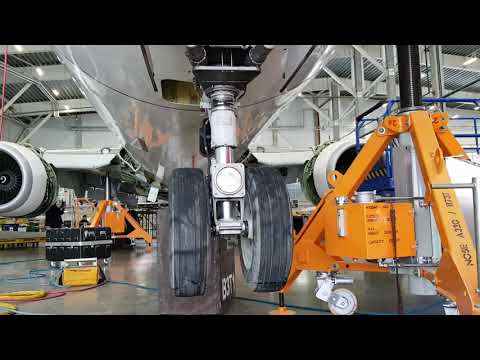 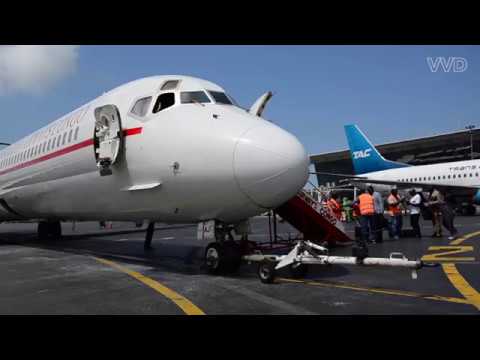 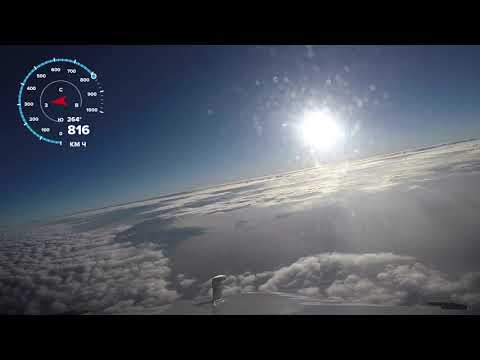 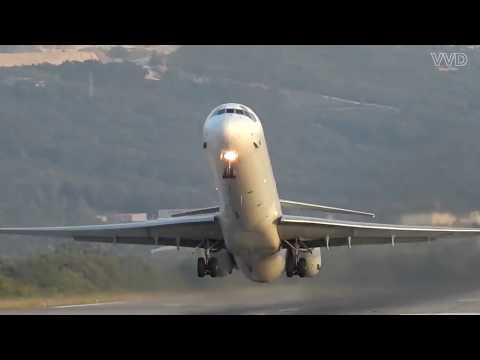 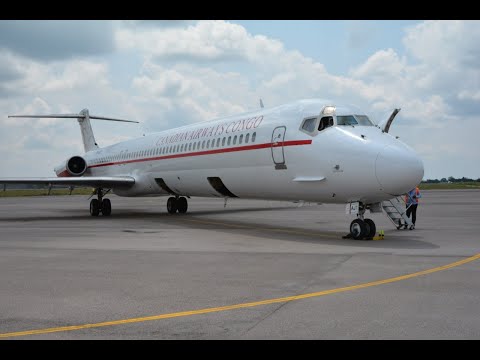 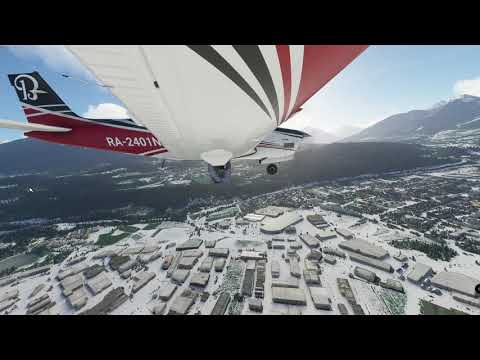 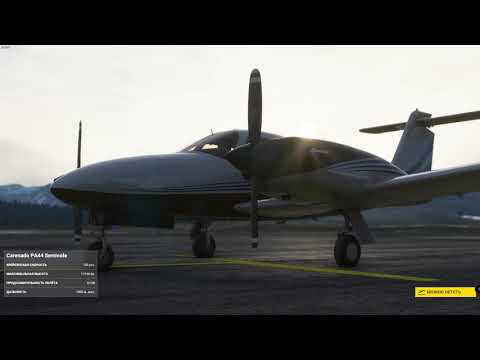 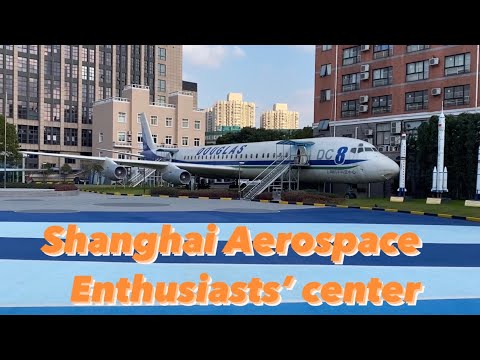 Visiting Shanghai aerospace enthusiasts center/museum 上海航宇科普中心 is an aviation history museum in Shanghai, China. There are missiles and a DC-8 Airliner outside the building. Also a 3d video room and flight simulators. It is located next to station Jinjiang Park on metro line 1. Exit station (only one exit), underpass to the right, turn left when exiting the underpass. Walkabout 1 km. Pass amusement " Jinjiang " park, and a hotel, and a commercial building. The entrance is on right, the address is clearly marked on the gate, 7900 Huming Rd. The tail of DC-8 is visible from the sidewalk.
The ticket fee is 8 yuan. Working from Monday to Friday 09:00 - 16:00
List of aircrafts
Dongfeng 102
Harbin Z-5
Ilyushin Il-14M
McDonnell Douglas DC-8-61
Mikoyan Gurevich MiG-15UTI
Nanchang A-5
Shenyang F-8E
Shenyang F-5
Shenyang F-6
Shengyang XI-7 Jian Fan
Shengyang XI-9 Jian Fan
Quickie Aircraft Quickie 1
Microlight SB582 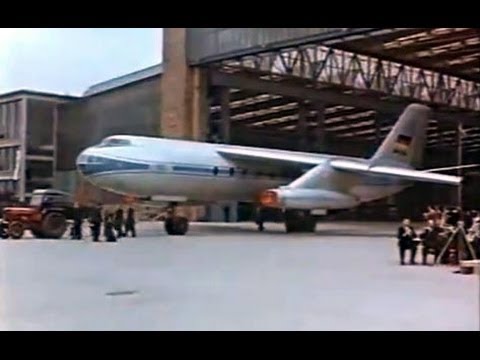 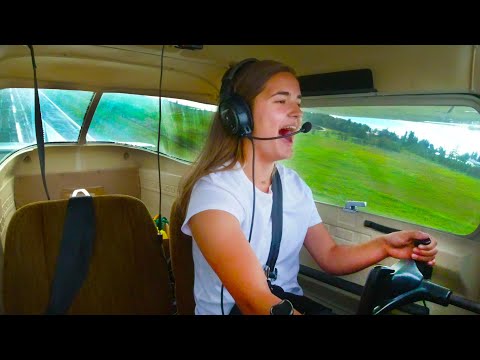 It's that time -- First Solo. This is when you solo an airplane after going through your initial flight training toward a private pilot license. Annalynn has been flying a lot, and as her CFI I've been giving her flight lessons to prepare her for this day. Truly this is a big day in her aviation journey.
She really loves flying. We started flying when she was 16, during her discovery flight. Her family bought an airplane so they could learn to fly. And her and I went after the flight training hard this summer. Aviation booms in Alaska in the summer, and we had to take advantage of the good weather. And the big day has finally come!
Traditionally, the flight instructor (CFI) goes up for a few laps around the traffic pattern to make sure the student pilot is in the good head space. In this case, Annalynn and I did a few touch and goes in her Cessna 152. Then, verifying what I already knew, I jumped out of the airplane (on the ground of course) and she went for a rip!
Each landing and takeoff was fantastic. You could tell she was flying the aircraft well and had control the whole time. Even confidence I would say. And this IS a huge confidence builder, doing this first solo. From here, really, the aviation journey accelerates with all of that energy and confidence. The end of the private pilot training goes very quickly.
Annalynn ended up doing 3 takeoffs and 3 landings in the Cessna 152. We all celebrated when she got back, and I 'cut her tail feathers'. Lots of people ask about that tradition. In the olden days of aviation and flight training, the CFI sat behind the student in a tandem aircraft. They'd tug on the shirt of the student to convey certain messages, like turn this way, or listen up. By cutting the feathers, it signifies that the CFI no longer needs to give those instructions to the student pilot.
Of course there are still many things that the student pilot needs to learn during flight training, but the first solo is still a huge day in their aviation journey.
→ Filename: 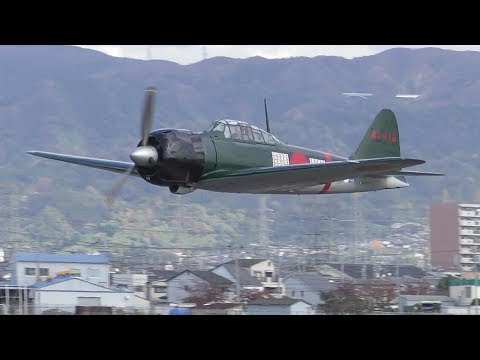 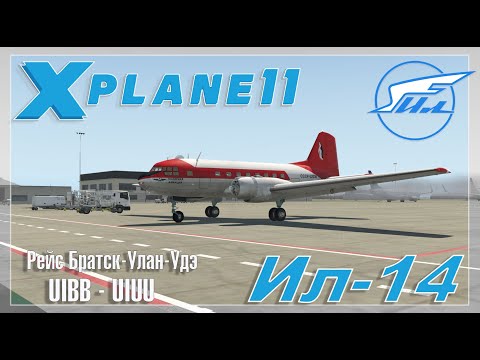