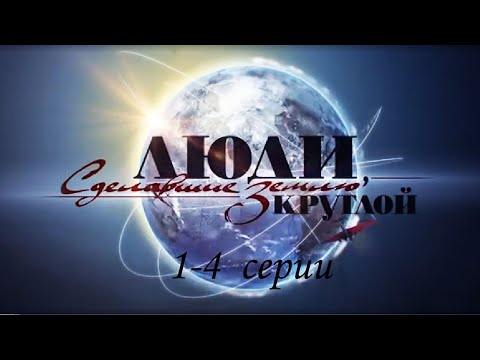 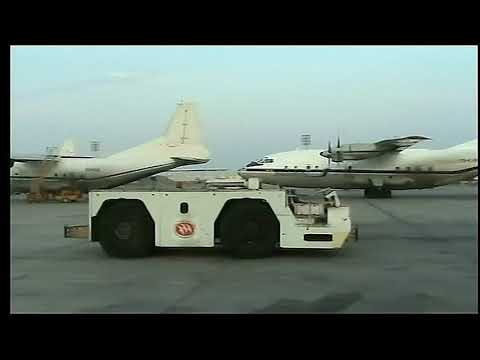 From skies on the ground. History of the aviation museum. | Rating: 5!
Documentary Movies 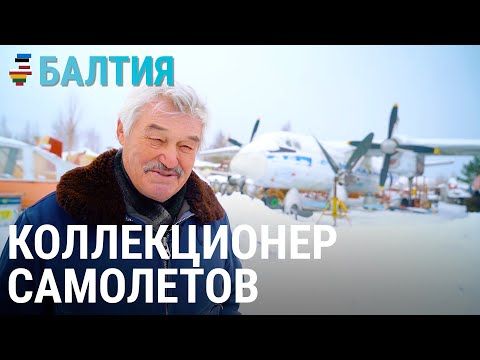 - Screenshot 2
- Screenshot 3
They say about such people: "An amazing person, unique!" A resident of Riga, a former flight engineer of the "big civil aviation" Viktor Talpa is really a special person. Although formally he did not do anything heroic.

Back in Soviet times, being an employee of Aeroflot, he organized and headed the Riga Club of young pilots. Here, teenagers were given a real flying profession - an AN-2 aircraft engine’s technician. And so that they did not learn from pictures, Victor Talpa began to collect aircraft for the club. He negotiated with various organizations, flight detachments, and the military. His students handed over scrap metal, which they exchanged for decommissioned flying equipment. Sponsors and friends helped him. And as a result, Talpa became the owner of a unique aviation collection, which he turned into a real open-air museum.

The museum is located on the territory of the Riga airport, it has long become its attraction. But the airport is planning to develop and expand. And the museum, officials say, no longer has a place on this territory. And Victor Talpa has no money to transport and equip the collection to another place. His life's work is crumbling right before our eyes. 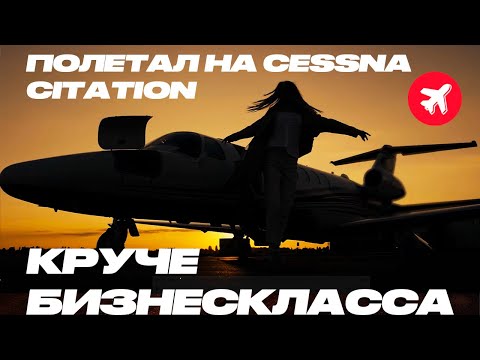 A day with the pilot who trains before his exams on a Cessna Citation CJ3+. Diffrent types of approaches, some failures simulations. And flying in co-pilots seat on a way back home to Kyiv.
→ Filename: 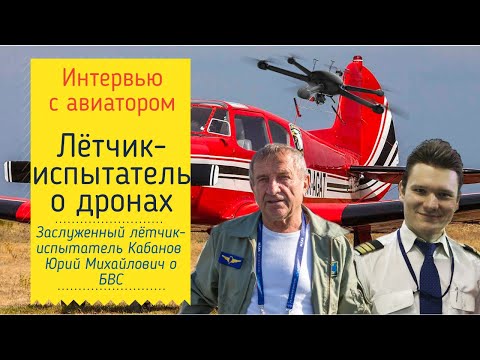 Honored Test Pilot Kabanov Yuri gave an interview regarding the future of unmanned aircraft in Russia and the World as part of a new project INTERVIEW WITH AVIATOR. 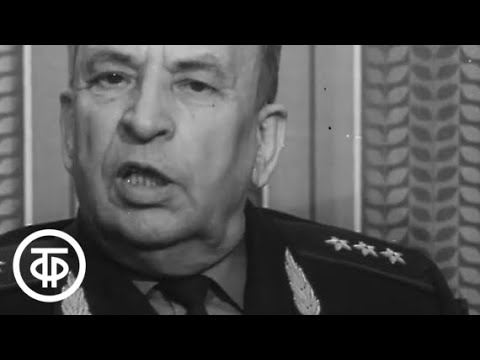 The movie is about an outstanding Soviet aircraft designer, three times Hero of Socialist Labor, winner of the Lenin and State Prizes of the USSR A.N. Tupolev.
→ Filename: 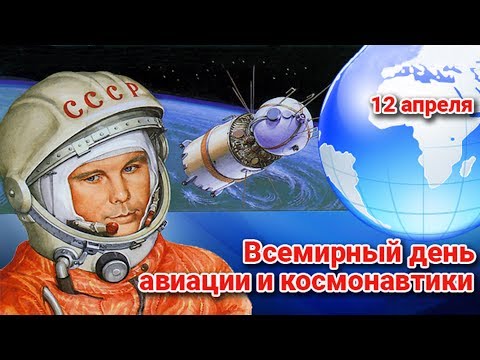 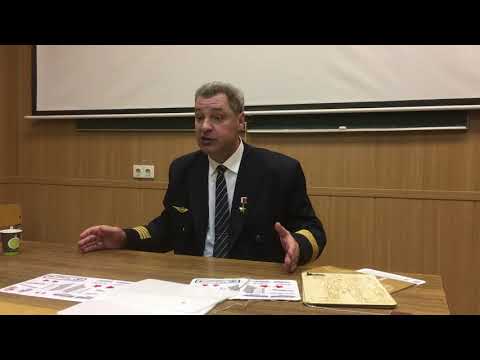 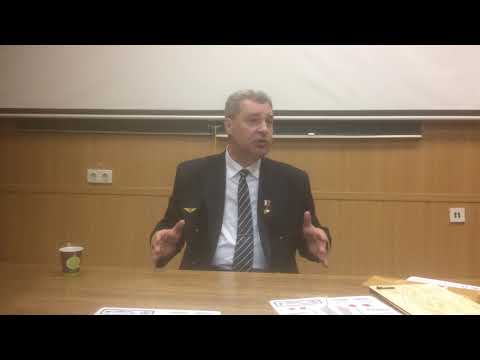 Vasily Vasilyevich Ershov passed away on July 4, 2017 ... "Sled dogs of the sky" - a documentary about the work of Krasnoyarsk pilots can be considered a requiem to this remarkable man. | Rating: 5!
Documentary Movies 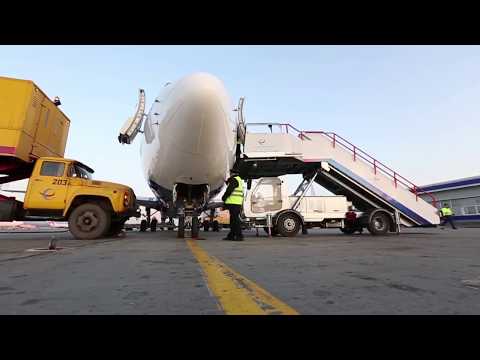 The film "Sled dogs of the sky" is based on the book by the Krasnoyarsk pilot and writer V.V. Ershova "Meditations of the Sledge Dog".
Author and director - Dmitry Byzov
Operators Konstantin Ozherelyev, Alexander Shastin, Andrey Magomedov
Director of installation Vladimir Syrgashev
GTRK "Krasnoyarsk" in 2014

Captain A320 Andrei Litvinov on aviation and our government | Rating: 5!
Documentary Movies 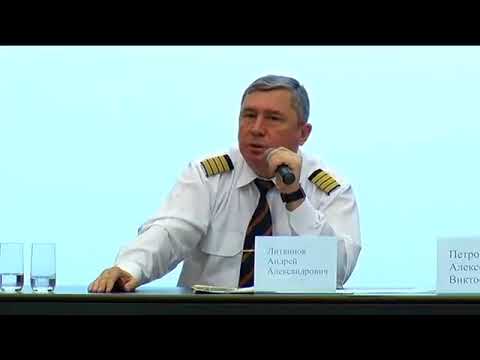 Conference of Captain Andrei Litvinov in Irkutsk, on problems of our aviation
→ Filename: 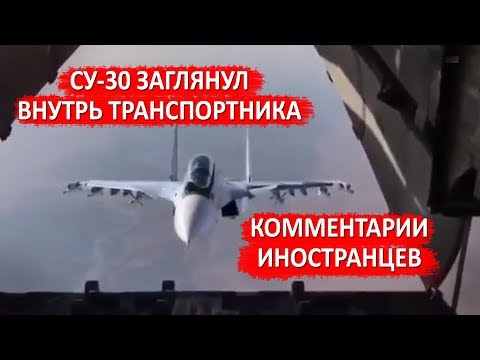 - Screenshot 2
- Screenshot 3
The second part of the documentary about the creation, improvement, combat application and the subsequent fate of the legendary Mi-24 helicopter.
→ Filename:

- Screenshot 2
- Screenshot 3
The first part of the documentary about the creation, improvement, combat application and the subsequent fate of the legendary Mi-24 helicopter.
→ Filename: