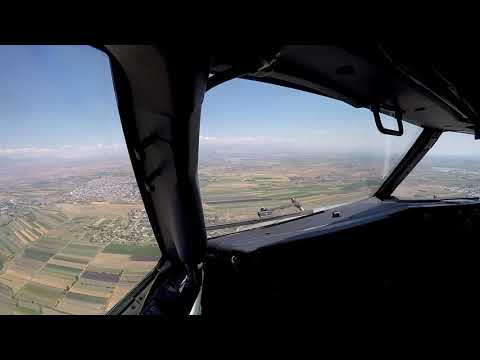 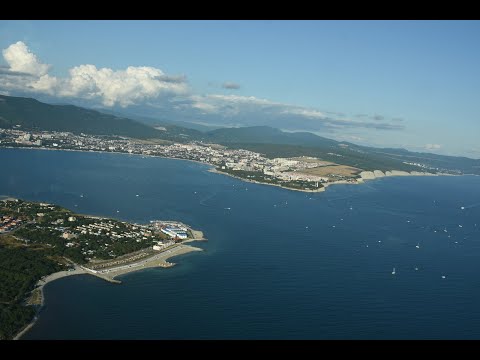 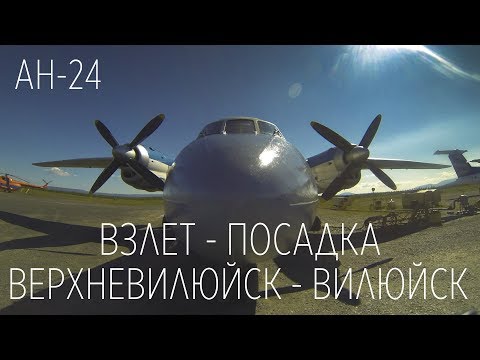 Another flight, from Verkhnevilyuisk to Vilyuisk, on the An-24
→ Filename: 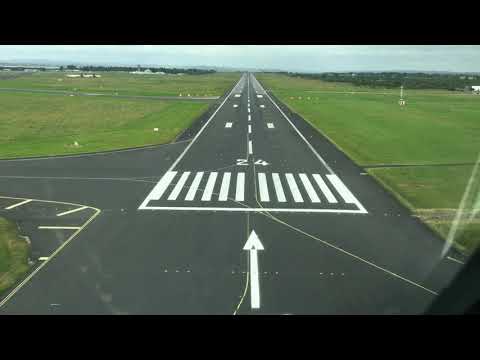 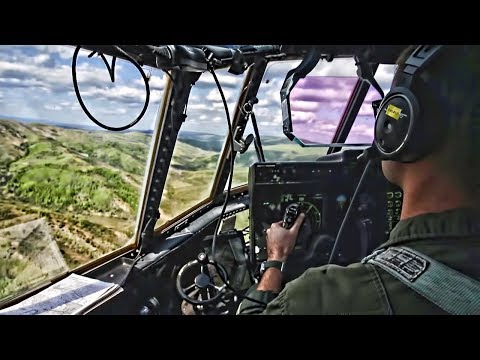 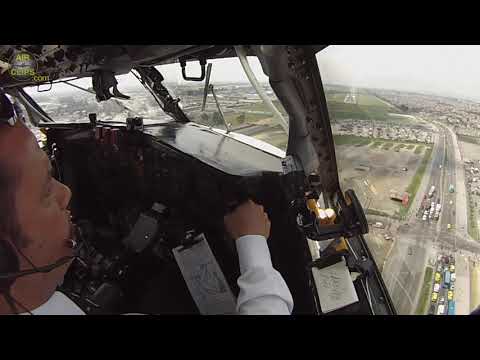 During our 2018 film take only four (!!!) Boeing 727-100 airframes remained in operation with commercial airlines worldwide, while not even all of them were in airworthy condition at this very time.

Logistics specialist Lineas Aereas Suramericanas gave us the unique chance to film one of their Boeing 727-100 cargo runs from Bogota to the Caribbean island of Curacao and back. On the way to the aircraft was heavily loaded with flowers on their way further on to Europe.

Our aircraft presently registered HK-4154 was about 52 years old at the time of the video take and with line number 162 it is even one of the oldest Boeing 727s ever built.

This airframe looks back at a rich history of airline operations, including:
Northwest Airlines (original buyer)
National
Pan Am and
Amerijet

Líneas Aéreas Suramericanas (LAS CARGO) is a cargo airline based in Bogotá, Colombia. It operates scheduled and chartered cargo flights to North and South America, Mexico, and the Caribbean. Its main base is El Dorado International Airport, Bogotá. The airline started operations in 1972, created as AeroNorte and changed its name to 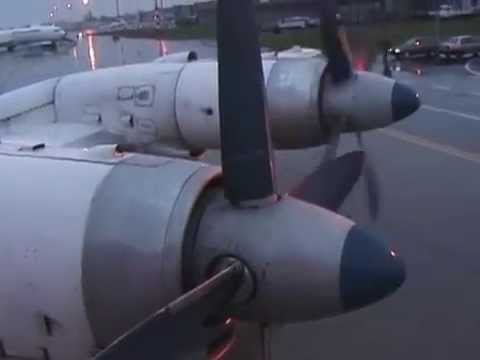 This video features a cargo flight onboard Malev Hungarian Airlines operated by Balkan Bulgarian Airlines IL-18 in November 1998 from Budapest to Algiers carrying live stock of one day old chicks. This time the camera was perfect.
Added bonus : Engine startup and taxying with open doors to compensate the missing ventilation on the ground providing fresh air and to prevent massive overheating of the cabin due to the emerging body heat from the live stock.
→ Filename: 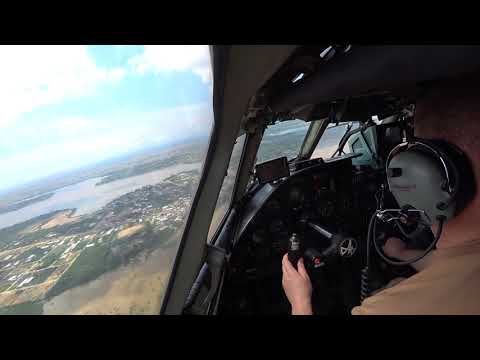 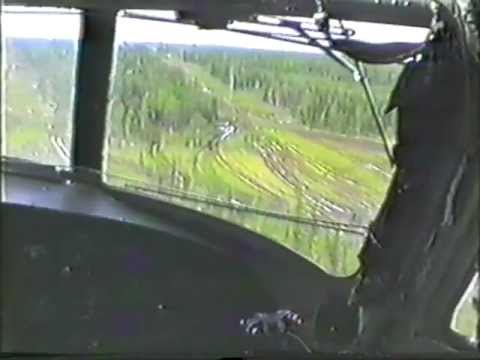 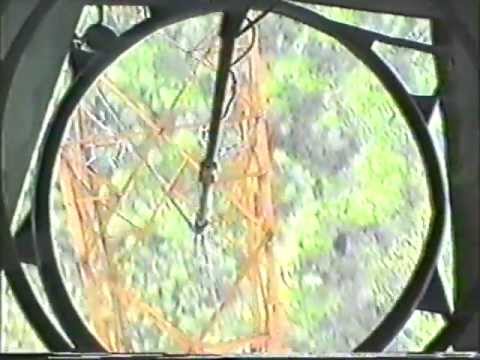 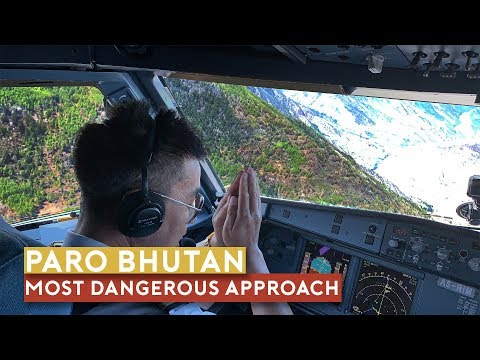 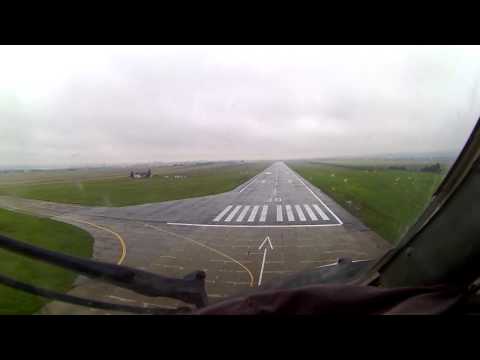 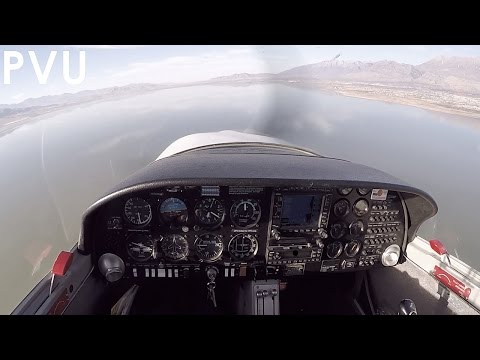