Reconstruction of the crash of Tu-154 near Smolensk 10.IV.2010 (abbreviated version, without the commentator) | Rating: 4.3!
Accidents 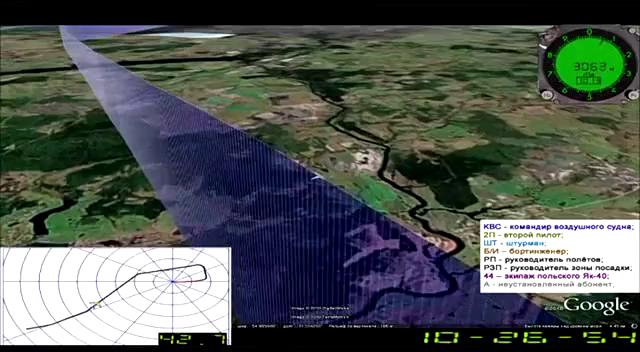 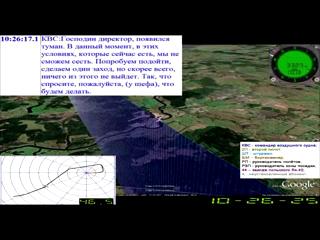 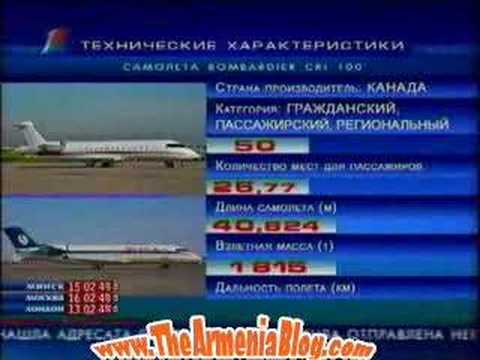 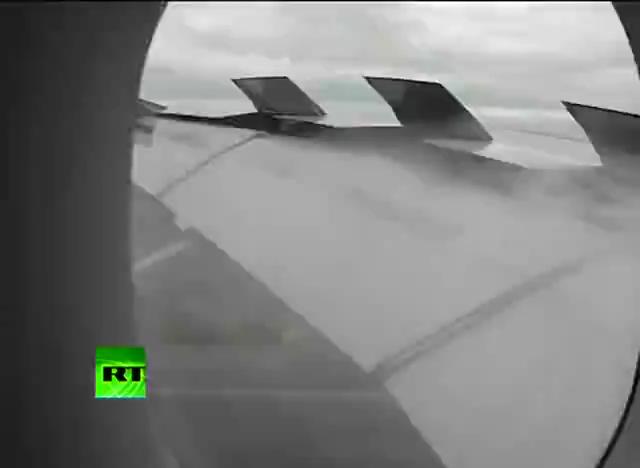 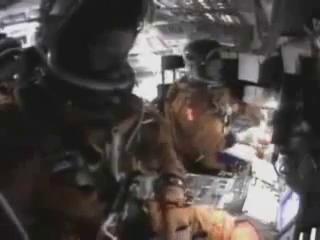 The death of the commander of Russian Knights Igor Tkachenko | Rating: 5!
Accidents 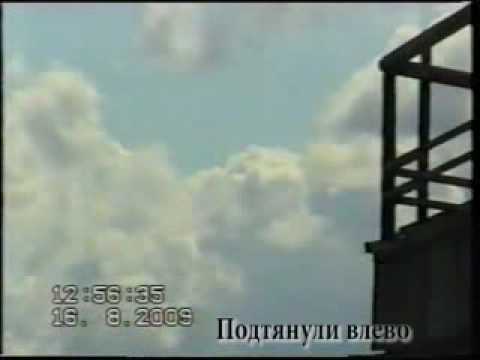 Video of the last flight of Igor Tkachenko, with negotiations pilots. Found in the vast network, is looking for is not found.
→ Filename: 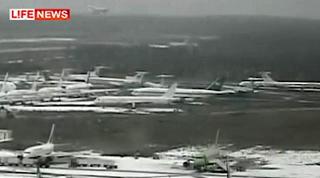 The collapse of IL-76 in Pakistan
Accidents 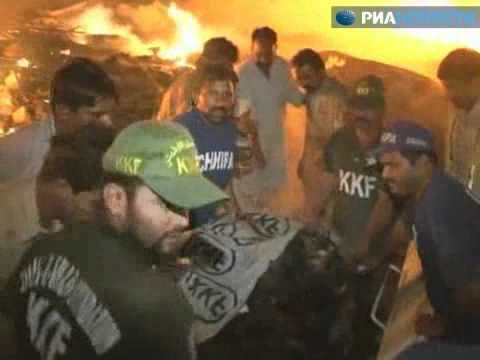 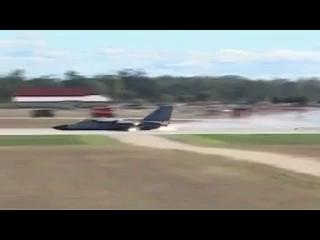 - Screenshot 2
- Screenshot 3
Australia's fleet of F-111 bombers has been temporarily grounded after one of the jets was forced to make an emergency landing when one of its main wheels fell off.

The jet's 29-year-old pilot had only recently graduated from an F-111 course, but managed to bring the crippled plane down safely on its belly at Amberley air base, west of Brisbane.

The pilot and his 26-year-old navigator circled for about three hours to use up fuel while emergency landing options were tested in a simulator.

The plane touched down safely just after 2:00pm AEST, using arresting wires strung across the runway to rapidly slow it down.

"You could see the smoke rising from when it made contact with the ground," he said.

Defence Minister Brendan Nelson has praised the jet's crew and says the entire F-111 fleet will be inspected.

"They will be temporarily grounded for reasons that most Australians would understand," Dr Nelson said.

"But on behalf of the Australian Government and the Australian community, I particularly express my admiration and my gratitude for the professionalism of all those concerned in seeing that what could have been a disaster involving the aircrew and the aircraft has been averted."

Group Captain Leo Davies says there will be a full investigation.

"Operating an aeroplane that is as complicated and leading edge as the F-111 is of course, things will go wrong from time to time," he said.

"He says the pilot and navigator will soon be back in the air." 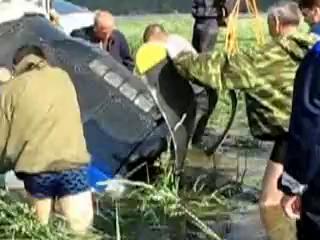 The author wrote that it was eagl ..
→ Filename: 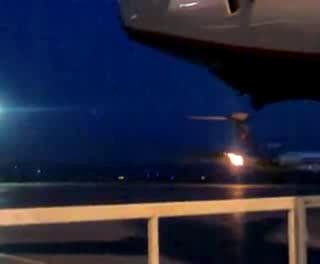 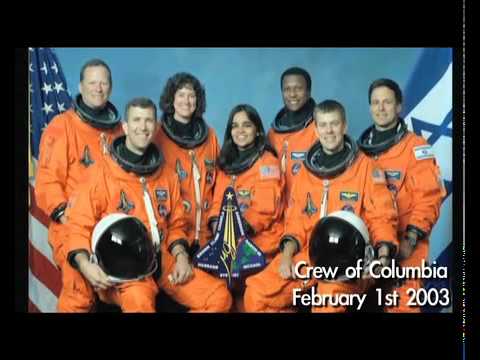 This video is a tribute to those brave men and women who gave their lives for the sake of further development of space. Eternal Memory ... The musical accompaniment: My Future Lies - "rocket fuel"
→ Filename: 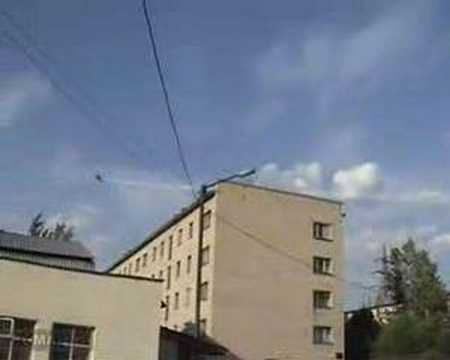 Waugh, naryl in an Internet
→ Filename: