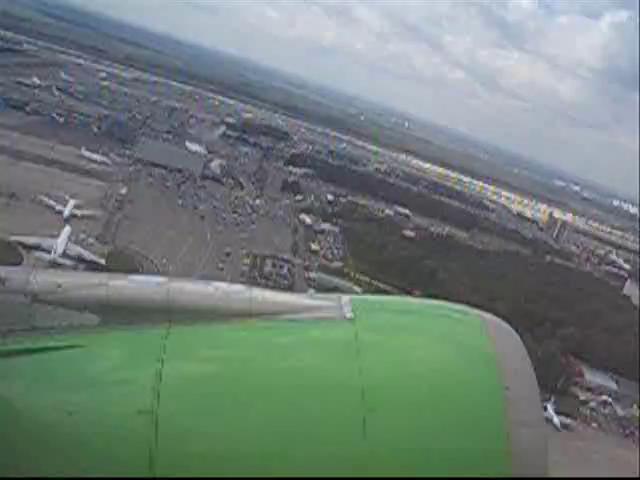 - Screenshot 2
- Screenshot 3
Flights on the route Moscow (Domodedovo) - Tenerife (Reina Sofia). After three and a half hours of flight denied the right engine, and we turned back to Domodedovo. They cut into quarters, making the fuel, and sat down terribly. The plane during landing heavily sausage. After touching the pilot impeded fits and starts, as if luck kortoshku. At the end of the band we were waiting for the fire vehicles and ambulances, even the police. At the airport we were taken to a distant parking lot. After this flight, we waited for another six hours on the plane. Food is not provided. We had to buy themselves. Thank God there and flew back to normal. Do not lie down Siberia and you do not advise.
→ Size: 33 MB
→ Date: 12 years ago (25.08.2007 23:32)
→ Author: Джус
→ Uploaded by: В жопу S7!!! (uploaded 1 files )
→ License: Freeware - Free version, Unlimited Distribution
→ Downloaded: 1865 time(s)
Watch Online Comments 136 View ZIP-Content Download