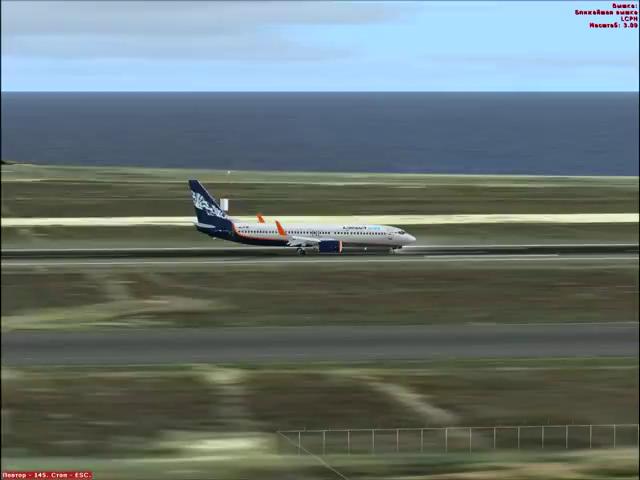 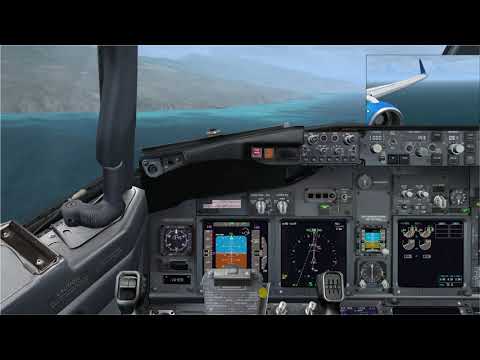 Last time they say it didn’t work out very well. This video is an attempt to fix it. Please indicate jambs and errors in flight. The opinion of newcomers to the site, such upstarts as for example "Zorin" is not taken into account.
I am actually flying for the second time on this plane.
→ Filename: 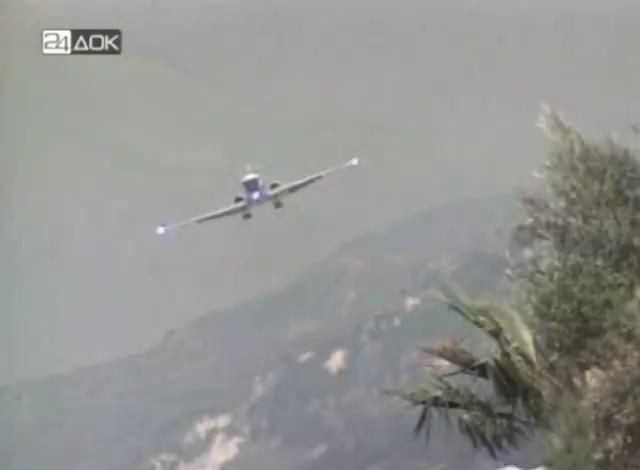 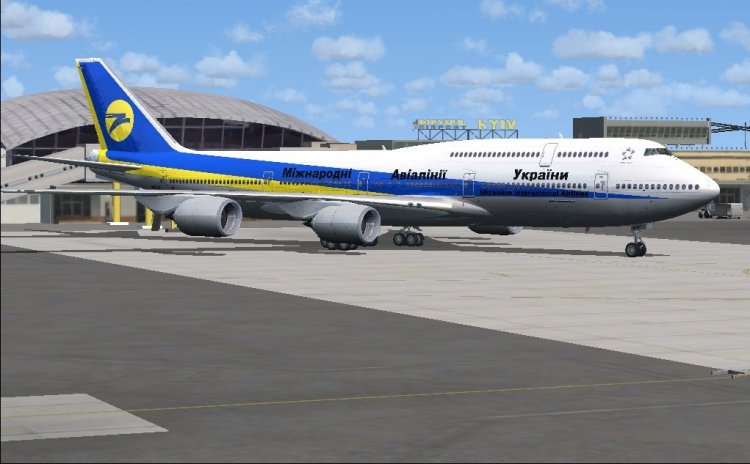 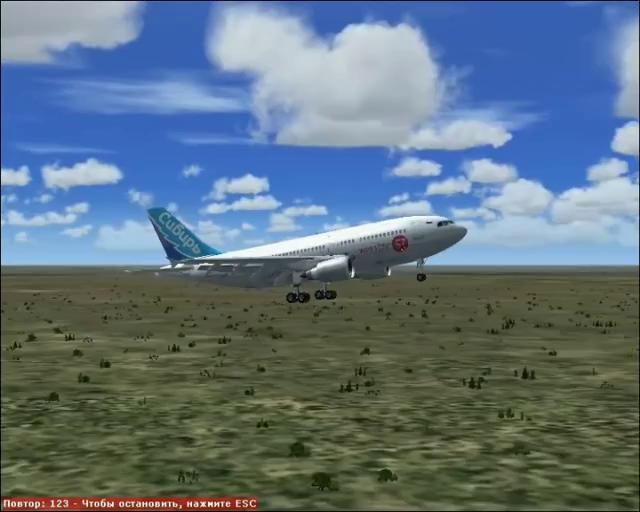 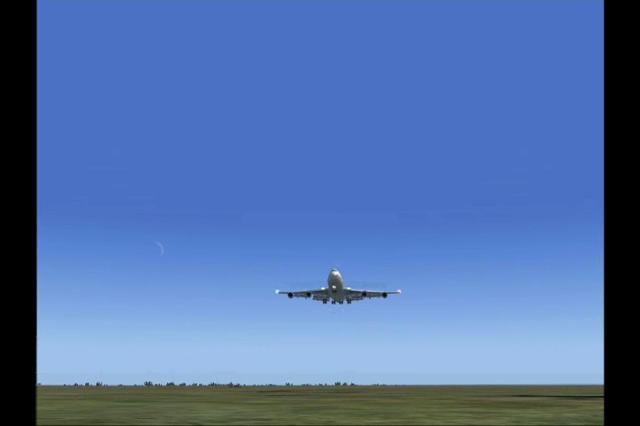 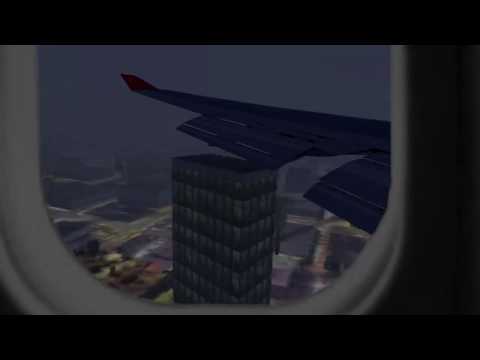 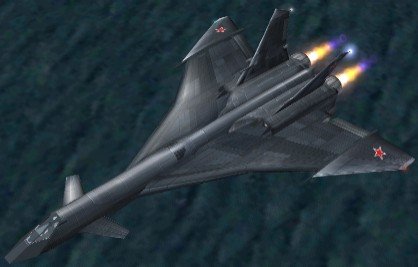 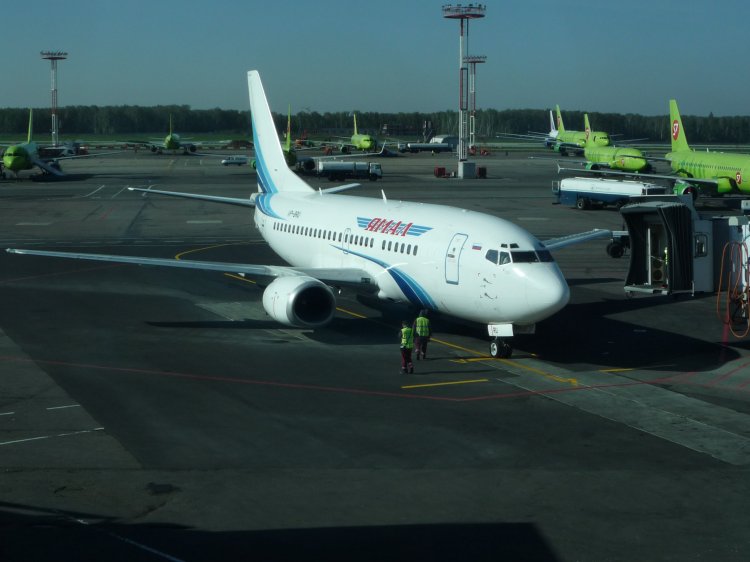 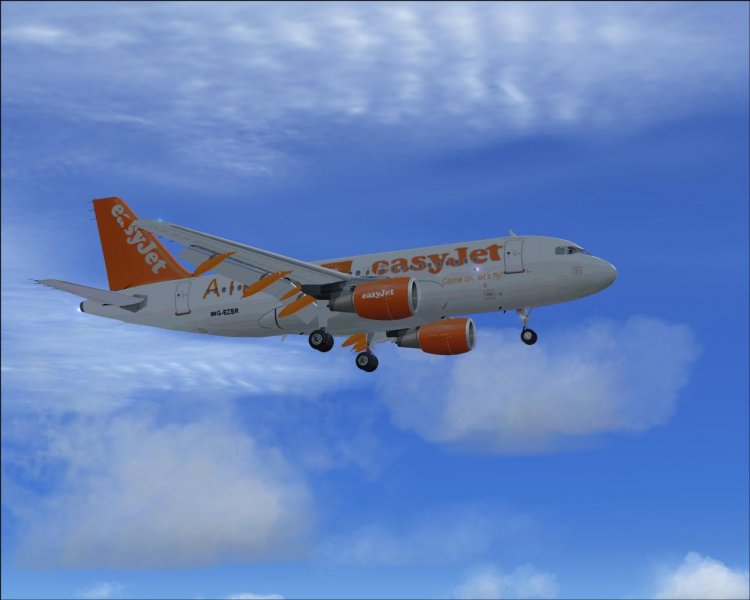 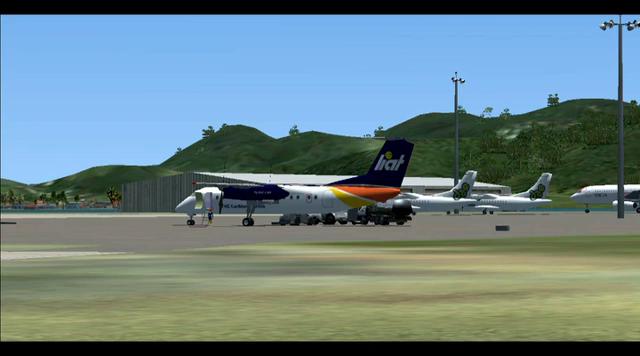 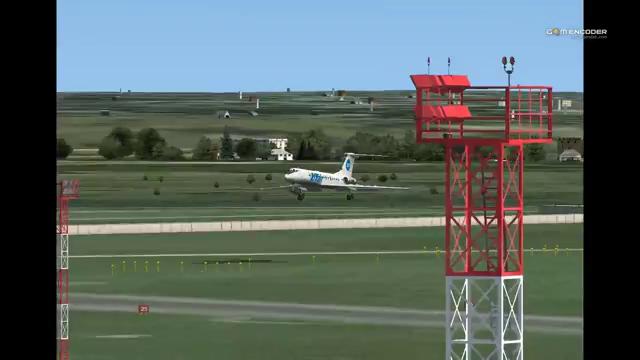 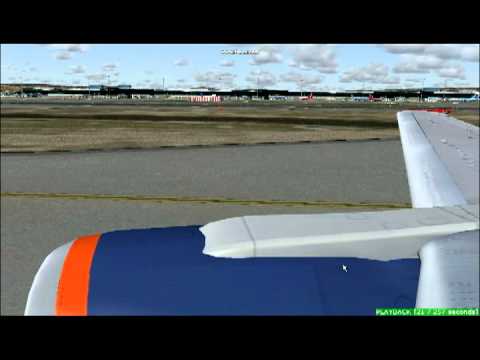 Barcelona. For quality pliz do not scold-it-all fraps!
→ Filename: