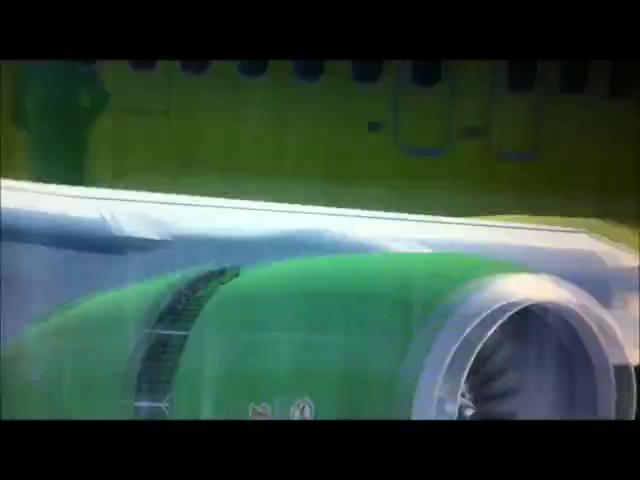 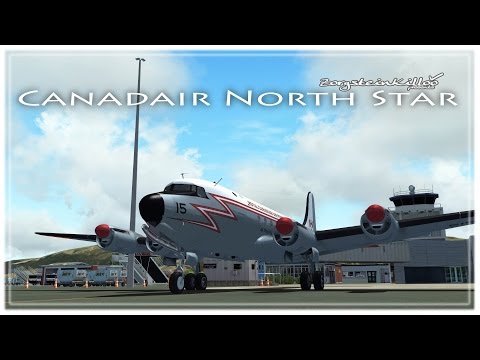 Discover the challenges of flying one
of the lesser-known yet successful airliners of the 1950's and 1960's,
a Canadian-designed derivative of the Douglas DC-4,
powered by four of the famous Merlin engines.

Towards the end of WWII, Trans-Canada Air Lines (TCA)
and the Canadian government began looking for an airliner
to meet Canada’s post-war air transportation needs.
It was decided that the tried and tested Douglas DC-4
would fit the requirement, and a licence was obtained
from Douglas to build the aircraft. It was also decided
to incorporate some components from the newer DC-6, just
then becomming available. Under the licence terms TCA would
be allowed to decide the power plants to be used on this
hybrid aircraft, and after much deliberation the
Rolls-Royce Merlin 620 was chosen. License requirements
from Douglas, who did not want the North Star to compete
with their new DC-6, stipulated that the North Star be sold
only to Commonwealth countries.

71 North Stars were built, in three basic variations.
Trans-Canada Airlines flew the DC-4M2, in several layouts
and with different engine (Merlin 622, 722 and 724) and
prop combinations. The Royal Canadian Air Force (RCAF) used
the C-54GM variant which retained the C-54 fuselage
and cargo doors, and later fitted with radar. BOAC,
using their C-4 type specifications, ordered 22 aircraft,
which they renamed the Argonaut, and which flew with
the airline in locations around the world from 1949 to 1960.
Trans-Canada Air Lines used the North Star until 1961, and the RCAF kept theirs until 1965.

One side-effect of using Merlins was that both TCA
and BOAC received passenger complaints about engine noise,
and as a result both companies developed 'crossover'
exhaust systems to have the exhaust pipes exit on the side
of the engine away from the passengers, which reduced
noise to only 93-102 decibels. Still loud, if you consider
that the level at which sustained exposure may result
in hearing loss is 90 – 95 decibels!

In later service, the fast and reliable North Stars
were used by other airlines, such as British Midland
and Overseas Airways, and several other smaller private
and military operators for passenger and cargo services.
Final flights of the type overall were by private
cargo companies in the early 1970’s.

Only one complete North Star still exists,
an RCAF C-54GM, residing at the Canada Aviation Museum in Ottawa, Canada. 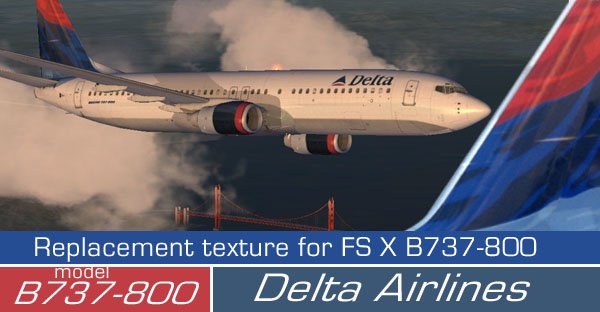 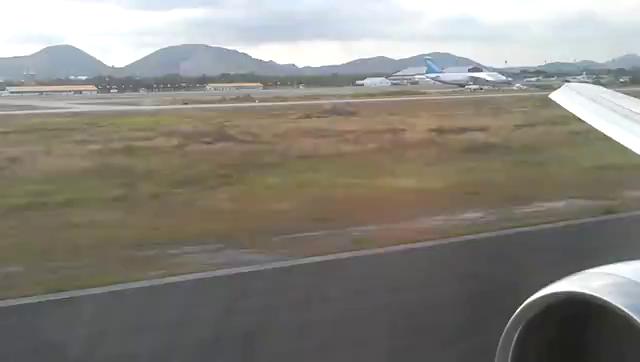 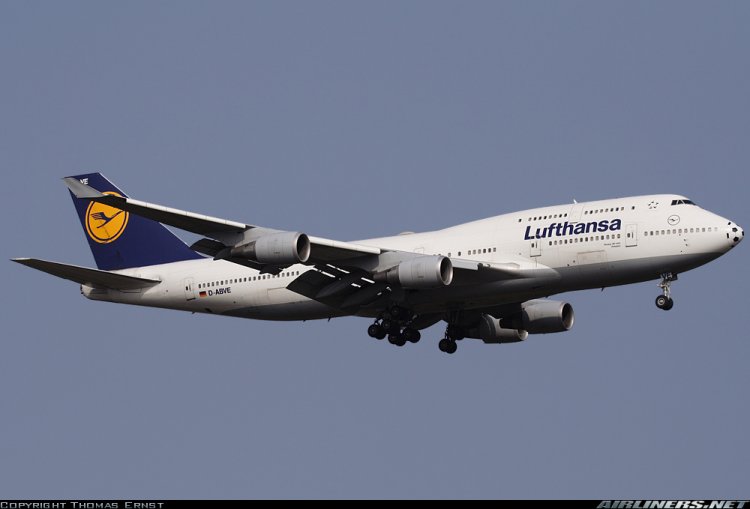 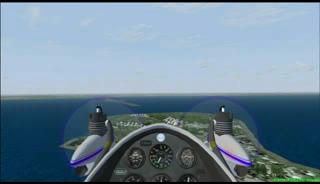 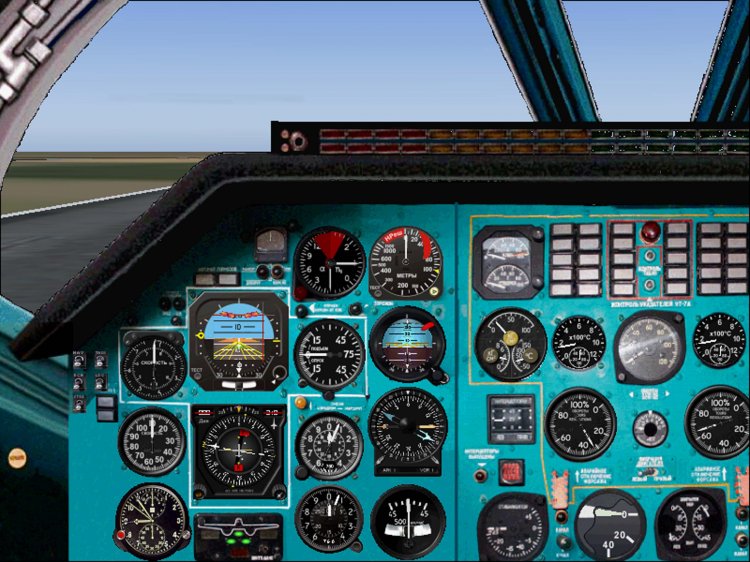 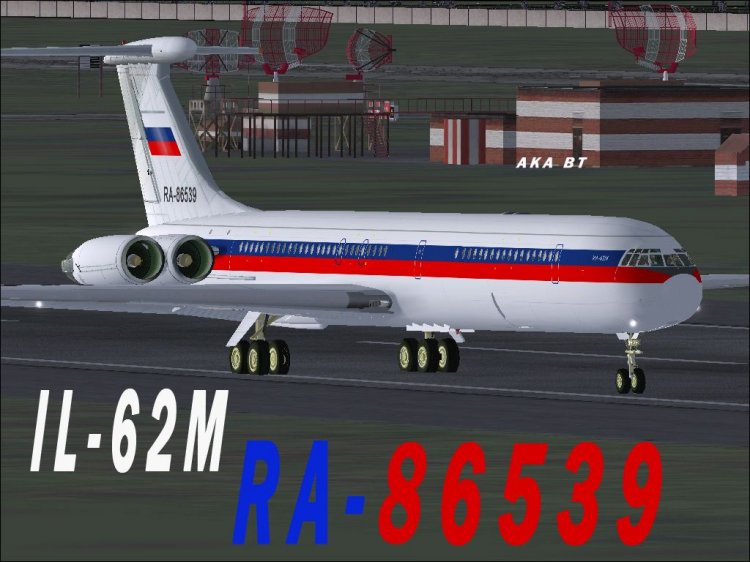 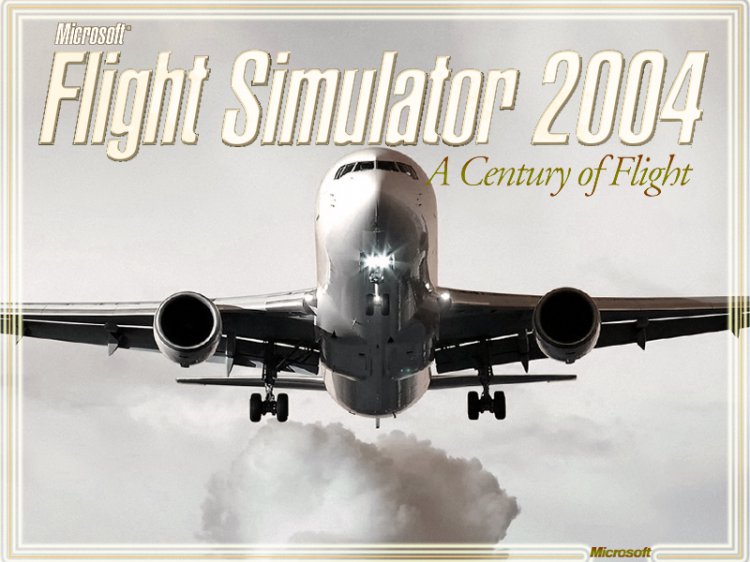 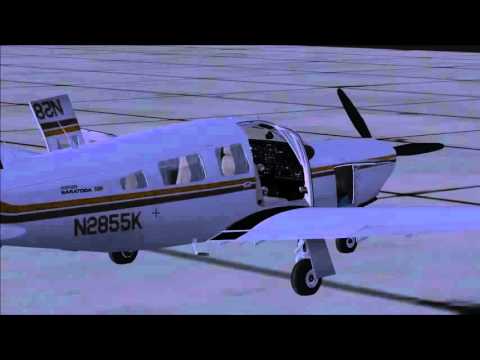 Overview of the Russian language Carenado PA32 Saratoga SP for FSX is very interesting model, that would be worth it to take a worthy place in your hangar. Not demanding on hardware, no need to download a bunch of additional software. Kraft made adequately. Links to this model is in the VC group. Enjoy your flight and soft landings!
n a: Please do not "kick", my first video, much nervous, because of what is often confused. But in general, everything is clear and understandable :)
→ Filename: 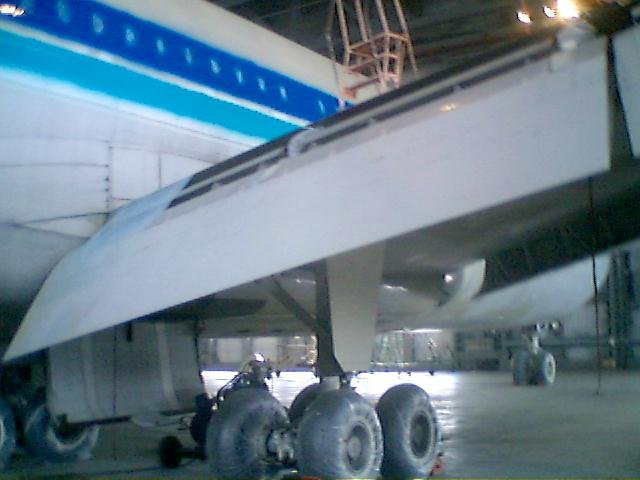